I’m an Irish multimedia journalist based in the UK – working as a business radio producer and reporter for the BBC. My previous work includes politics reporting, a radio doc on amateur running as well as producing classical music and arts docs and magazine shows, request programmes and a wide range of outside broadcasts and concerts. 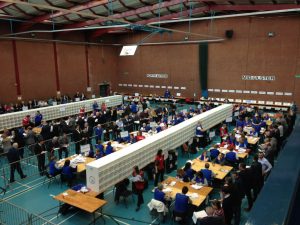 POLITICS – NORTHERN IRELAND
In March, I reported on the Assembly Elections in Northern Ireland for Bauer radio stations Downtown Radio/Cool FM – including this interview with Michelle O’Neill (Sinn Fein).

RUNNING – THE NEW RELIGION?
I’ve been running  with amateur athletes in Manchester and Preston. Hear how they got started running.

A selection of my reporting, news reading and presenting.

Click the links below for some of my long-form stories: 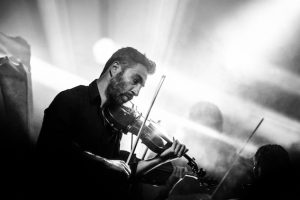 YouTube Symphony Orchestra
In late 2008, a number of top classical music organisations announced a new global orchestra. The London Symphony Orchestra teamed up with conductor Michael Tilson Thomas, composer Tan Dun,  and Carnegie Hall. More than 90 musicians from 30 countries were selected from thousands who uploaded their performances onto YouTube.

Homeless going ‘home’?
Two charities in Bournemouth and Poole have joined forces in a befriending scheme for homeless people or those who have recently move into new accommodation. 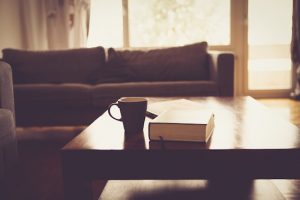 “It’s a very vulnerable time, a very, very lonely time and a very isolating time to move into a tenancy if they have become entrenched in a way in the life of a street homeless person.”
Kate Mellor, Quaker Homeless Action